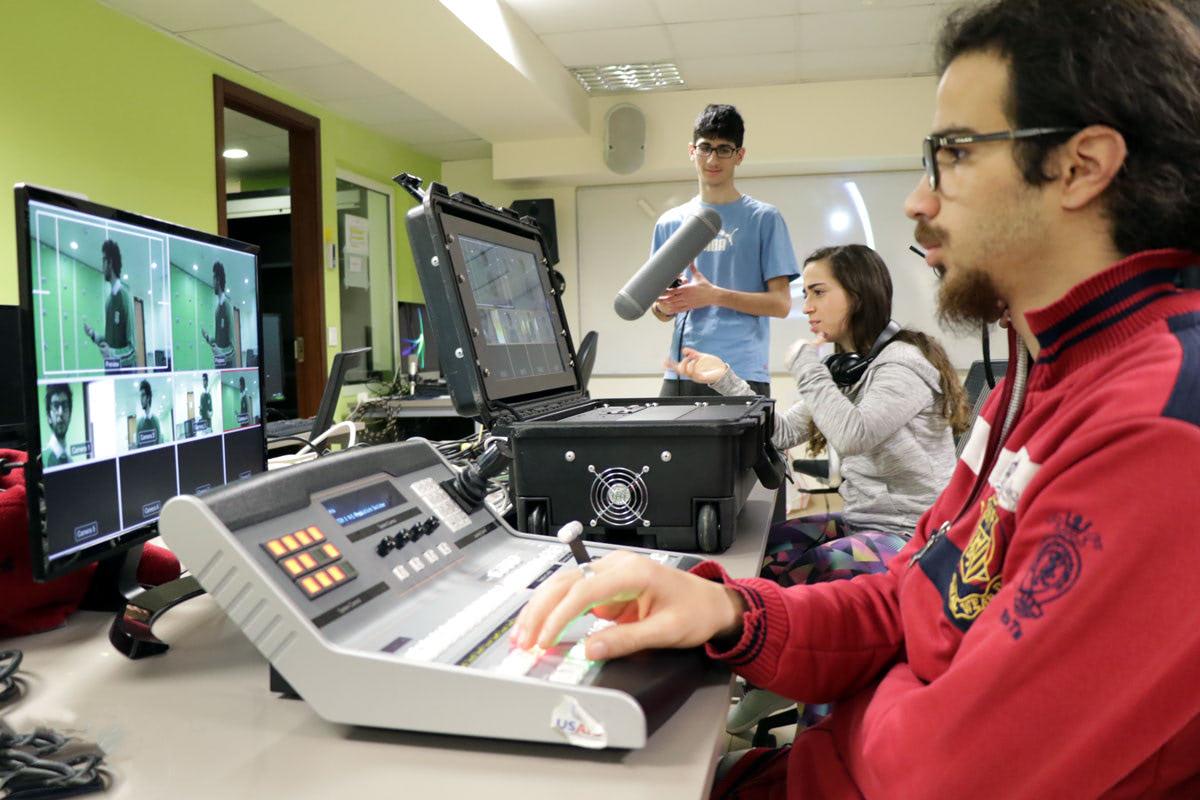 The Science 102 Studio includes a studio room (three cameras with pedestals) where live programs are produced and the video control room for live television directing. The studio is equipped with autocue system. It also has an editing room that has 4 non-linear editing stations and one isolated sound room with nonlinear editing station.