The Department of Communication, Arts and Languages houses two prominent and well-equipped theaters on the Beirut campus: Irwin Hall Auditorium and Gulbenkian Amphitheater. The Byblos campus is also home to the Selina Korban Auditorium.

The department produces two major theater productions every year, and around 25 student productions. It also collaborates with cultural centers and embassies to host plays and workshops from abroad. Workshops help the students enhance their learning and creativity in the different aspects of theater work and give them the opportunity to learn from professional artists.

In addition, students gain intensive experience through their involvement in the LAU International University Theatre Festival which takes place annually in Beirut. 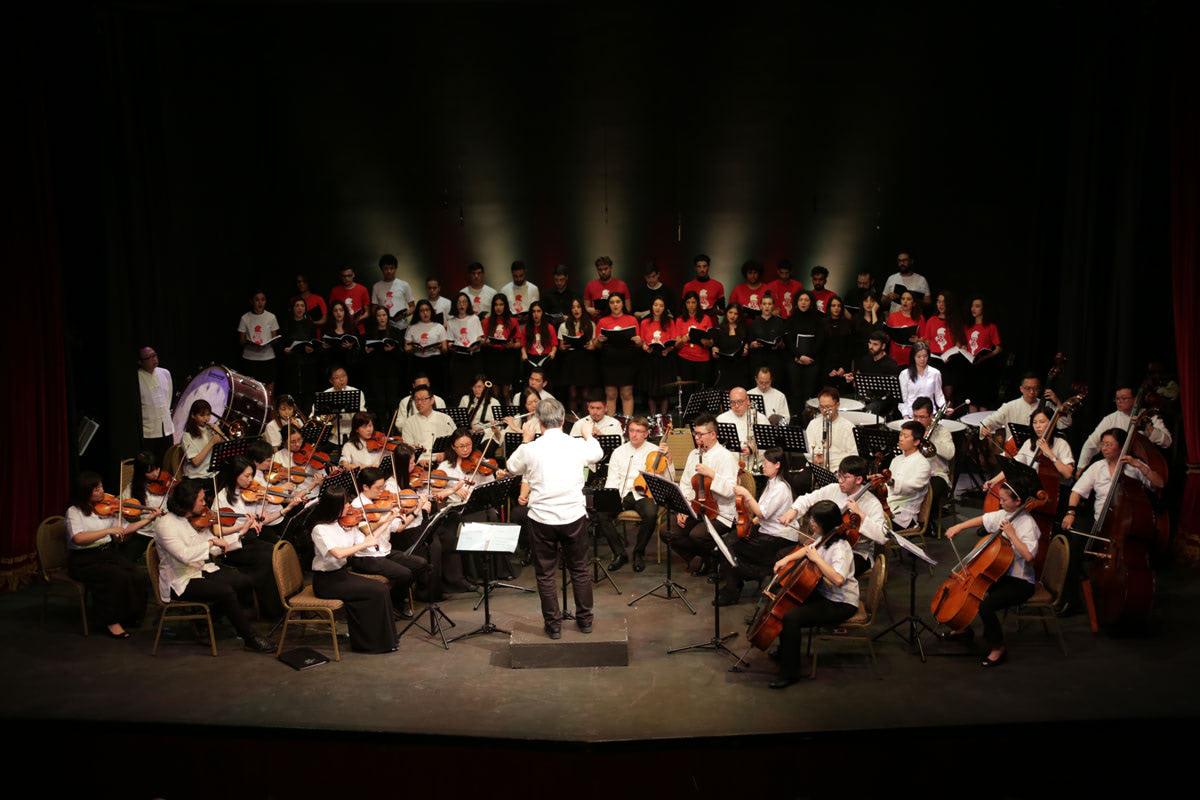 The Irwin Hall Auditorium was inaugurated in 1947. It consists of a proscenium stage, an orchestra pit, a backstage with two dressing and make-up rooms and a control room for lighting and sound operations. It has 393 seats, including 130 balcony seats.
During the 1960s and early 1970s Irwin Hall Auditorium was the renowned venue of concerts and operettas performed by the Beirut Orpheus Choir, directed by its founder, the late Afif Alvarez Boulos. Today, the LAU Choir performs annual Christmas and spring concerts. Various musicals and plays are performed for children and adult audiences.

The Gulbenkian Amphitheater consists of a thrust stage, a backstage with two dressing and make-up rooms, a control room for lighting and sound operation, wardrobe cabinets and a scene shop for set construction and for wood stage. It seats 344 people.

It was inaugurated in 1970 with the stage production “Who’s Afraid of Virginia Woolf?” directed by Vanougean Khedeshian for Hamazkayan group. The first major theater production performed in this theater was “Marco Polo,” directed by Dr. Irene Faffler in 1971. It is currently undergoing renovation. 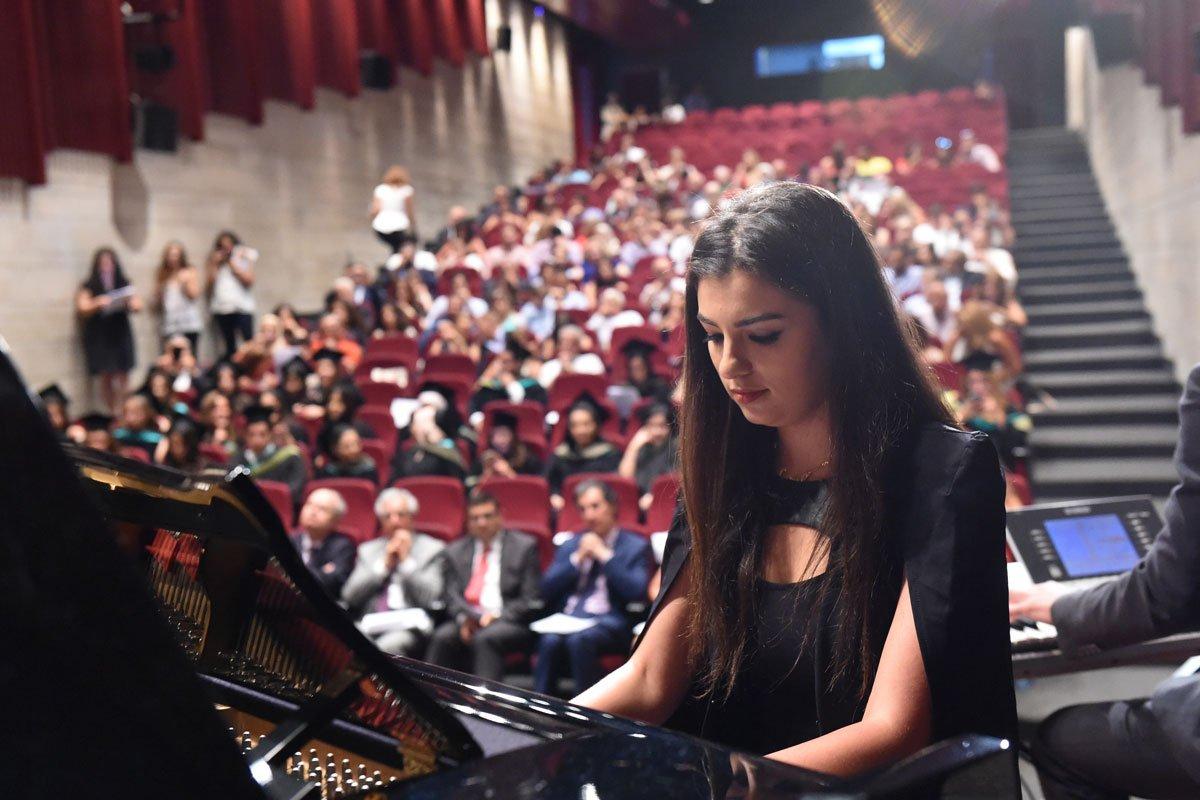 The Selina Korban Auditorium, located in Byblos, was established in 1996 and seats 300 people. It consists of a stage, a back stage, two dressing rooms, one makeup room, a control room, and a storage room. It is used in theater courses and for staging theater and other performing arts productions.