Reposted from the LAU News section.

Alireza Khatami, Iranian filmmaker and LAU professor of Cinematic Arts has been selected by the prestigious World Cinema Support (Aide Aux Cinemas Du Monde) fund in France to receive a 140,000 euro grant. Out of the 14 projects to receive this competitive subsidy, Oblivion Verses is one of three first-time feature films. 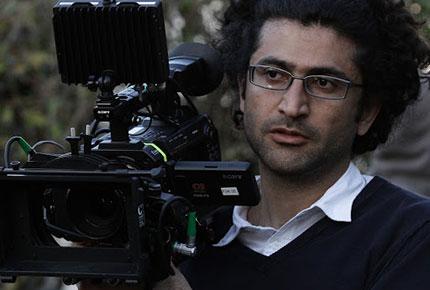 Alireza Khatami is a multicultural filmmaker and digital artist who has studied and worked across four continents.

“This is a major achievement and milestone for everyone that has been involved in the project,” says Khatami, who has been working on this film for the past four years. Working with international co-producers, he has teams from four contributing countries - France, Germany, Holland and Turkey.”