Recently, this film also won the Golden Sheaf Award for ‘Best Drama’ at the Yorkton Film Festival in Canada. This is the first award the film has received in Canada and the fourth internationally. This festival win is an important one as the film now qualifies for a Canadian Screen Award (Canada’s highest honor in cinema). Ms. Fahr thanked the School of Arts and Sciences and the SRDC committee for the travel grant she had received. She also expressed her gratitude to Dean Mansour and Dr. Knio for their encouragement and support.

The department of Communication Arts is proud to announce that the short film, Transit Game, which was produced and directed by Communication Arts faculty member, Anna Fahr, won second prize at the International Short Film Festival in Berlin.

This film was created with support from various arts councils in Canada and the USA. The School of Arts and Sciences also contributed through its research and development fund.

The film was selected out of 7000 entries from around the world and was among 25 films that were screened in the Confrontations Competition. This festival receives an impressive amount of exposure with 20,000 people attending over a five-day period.

The Festival Jury explained that “the film narrates very sensitively and without any misleading pathos the power of friendship, empathy and understanding.” They added that it portrays “hope of a brighter future against all odds.” 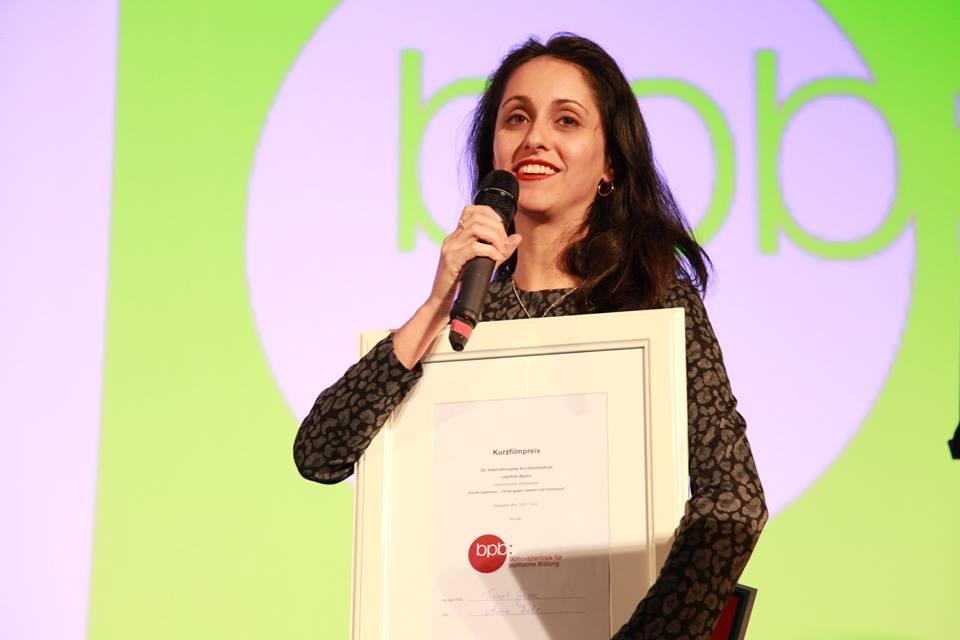