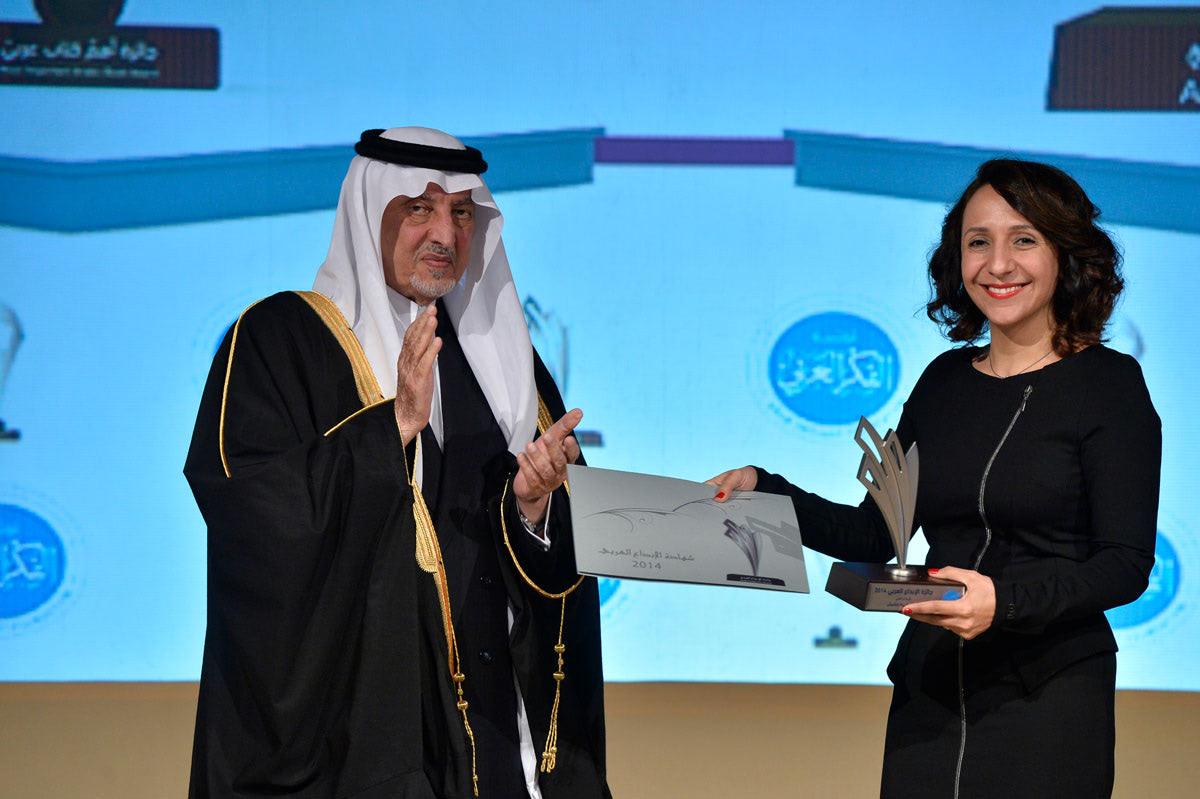 On December 5, 2014 in Morocco, Ms. Rima Khcheich, instructor of music at the communication arts department in Beirut, won the Arab Creativity Award based on her latest album, “Hawa, Muwashahat”.

The Arab Thought Foundation , which organized the event, expressed its appreciation, stating that the Album Hawa is “characterized by preserving the unique art of Muwashahat. The album presents this Arab art in a unique and modern way that goes beyond the ongoing debate between conservatives and reformists. It stimulates the ears of younger generations and restores interest in the heritage of musical tradition.”