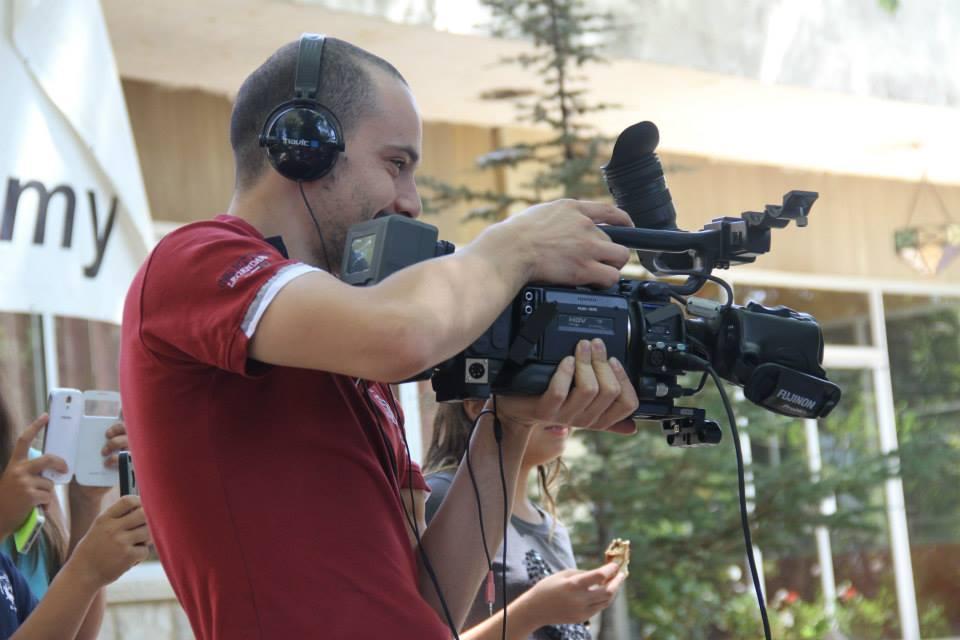 The Communication Arts department is extremely proud of its graduate, Hasan Salame, who was chosen from a total of 2500 applicants from 117 countries to attend this year’s Berlinale Talents in Germany along with 300 participants from all over the world. He will be there from Feb 6 till Feb 13, 2015.

Berlinale Talents is the annual summit and networking platform of the Berlin International Film Festival for 300 emerging film creatives from all over the world.

Hasan also participated in the 48h film composition in 2014 and his team won 8 awards including “Best Film”. He won Best Cinematography and Best Editing. This means he’s also going to Hollywood from Feb 24 till March 3, 2015 to compete against 125 countries from all around the world. He will be representing Lebanon.

LAU wishes him well along his creative journey.