The Department of Communication Arts at LAU, in coordination with the Lebanese Center for Human Rights, organized a journalism workshop emphasizing human rights on Saturday, February 28.

LAU Journalism students and other students interested in human rights from up to seven universities were invited to participate in the workshop. The workshop intended to help students cover abuse cases, human trafficking, mistreatment of domestic workers, and many other prevalent human rights issues.

The sessions also discussed media objectivity while covering these human rights issues. Participants engaged in the practical exercises during the workshop  and were offered a certificate after the internship. 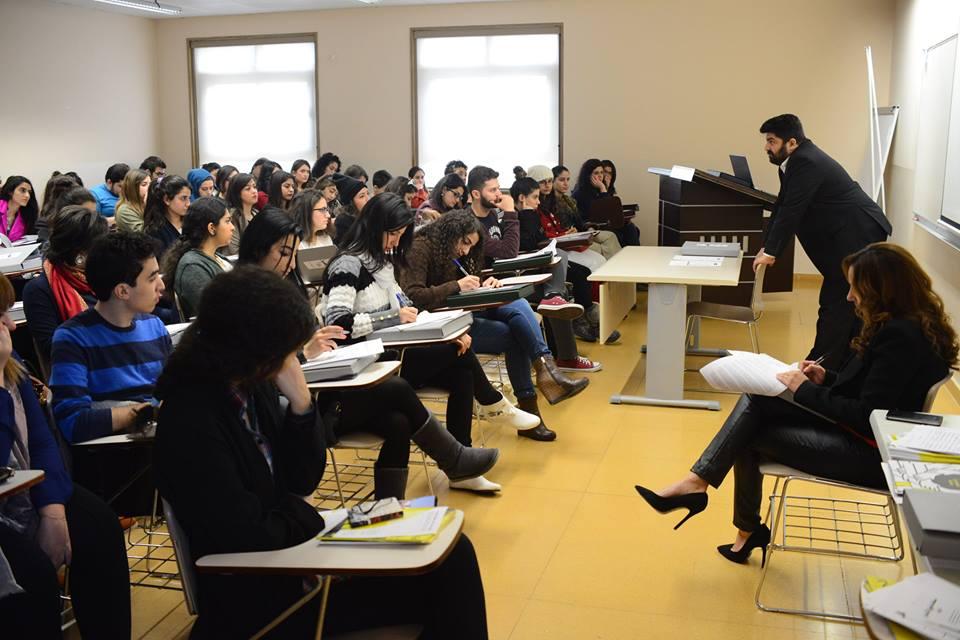 Aya Abi Haidar, a student and one of the coordinators of the event, believes that “human rights’ journalism matters in our culture since journalists don’t always cover these issues professionally.” Alaa Bashir, a communication arts graduate, considered it “a very beneficial workshop that describes the right way to cover human rights issues”.