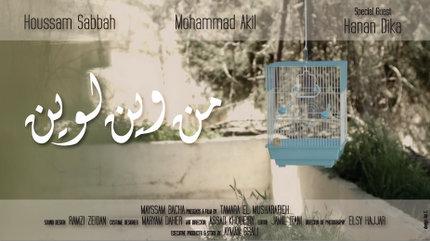 Film synopsis:
Rostom, a lonely man in his 60s living all by himself in a small village. Rostom has some feud with Adel who now is his neighbor and he wants to take revenge as he promised himself years ago. 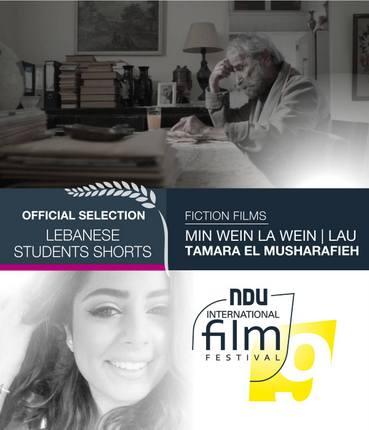