Discussion with M.P. Yassin Jaber on the Work and Challenges of the Lebanese Parliament 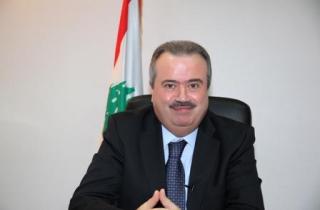 Beirut, Lebanon: Wednesday October 7,2015—On Wednesday, October 7th,2015 Dr. Imad Salamey, associate professor of Political Sciences and International Affairs  at the Lebanese American University hosted Member of Parliament and Former Minister  Yassin Jaber as part of his course titled “Government and Politics of Lebanon”. Mr. Jaber conducted a discussion in which he addressed students on current issues occurring in Lebanon, and the most prominent challenges that are facing the Lebanese Parliament. He started off by giving listeners a general picture of what is occurring in Lebanon today, mainly in terms of the parliamentary dysfunction and political deadlock.  Lebanon has had a long history of sectarian strife, a one that has posed huge impacts on its state of being today. “In Lebanon, we have two powers, one is supported by Iran and the other is supported by Saudi Arabia, that’s what makes the parliament polarized and unable to elect a president” stated Jaber. This sectarian element has been present and manifested in Lebanon’s two main parties-Hezbollah and The Future Movement-and according to Jaber, it has played a causal role in Lebanon’s 15 month presidential vacuum.

As a former minister of economy, MP Yassin Jaber moved to discuss the economic situation in Lebanon, and what role do the bylaws of parliament play in this issue. “Every single indicator to the economy of Lebanon is negative “Jaber mentioned. MP Yassin Jaber stated that in order for the government to enact laws that could aid the current economic state, there are main steps that should be taken.  Either government makes a law and sends it to parliament, or a Member of Parliament presents a law to the government. This should be followed by a signature and an approval from the president, or else the law would not be passed. For this reason, it is currently hard to modify or suggest new parliamentary laws, for no president is there to sign.

When asked about the civil movements, prominently #YouStink and #WeWantAccoutability, MP Yassin Jaber described them as “a very positive step”. “Such movements are much needed and show that we have maturity and political awareness among our citizens” Jaber asserted. However, MP Yassin Jaber stated that the list of demands presented by those movements is a bit over the edge and should be moderated. “Those movements need to focus on one issue ate a time; they need to focus on presenting more leadership skills and charismatic leader for their movement” Jaber confirmed. MP Yassin Jaber further highlighted that protestors are “only representing the tip if the iceberg”, for there are far more people harboring resentment towards the Lebanese government.

For someone that has had about 20 years of experience in the Lebanese polity, MP Yassin Jaber seemed rather positive about Lebanon’s state. He highly emphasized the fact that Lebanon is among the countries that have bared and survived so much, especially when it comes to the Syrian refugee influx. “‘despite all the negatives today, I can’t believe that 4 years after the start of the conflict in Syria, we are still there”, Jaber affirmed. “Lebanon is like half empty half full cup, we do not want to empty the full half, we want to fill the empty half instead”.

MP Yassin Jaber cordially took questions from students from different majors, and fluently answered all of their concerns towards issues at stake including institutions, transparency, and accountability. The discussion was a great chance for students to get insight on the crux of matters and widen their perspective by listening to a politician’s opinion. 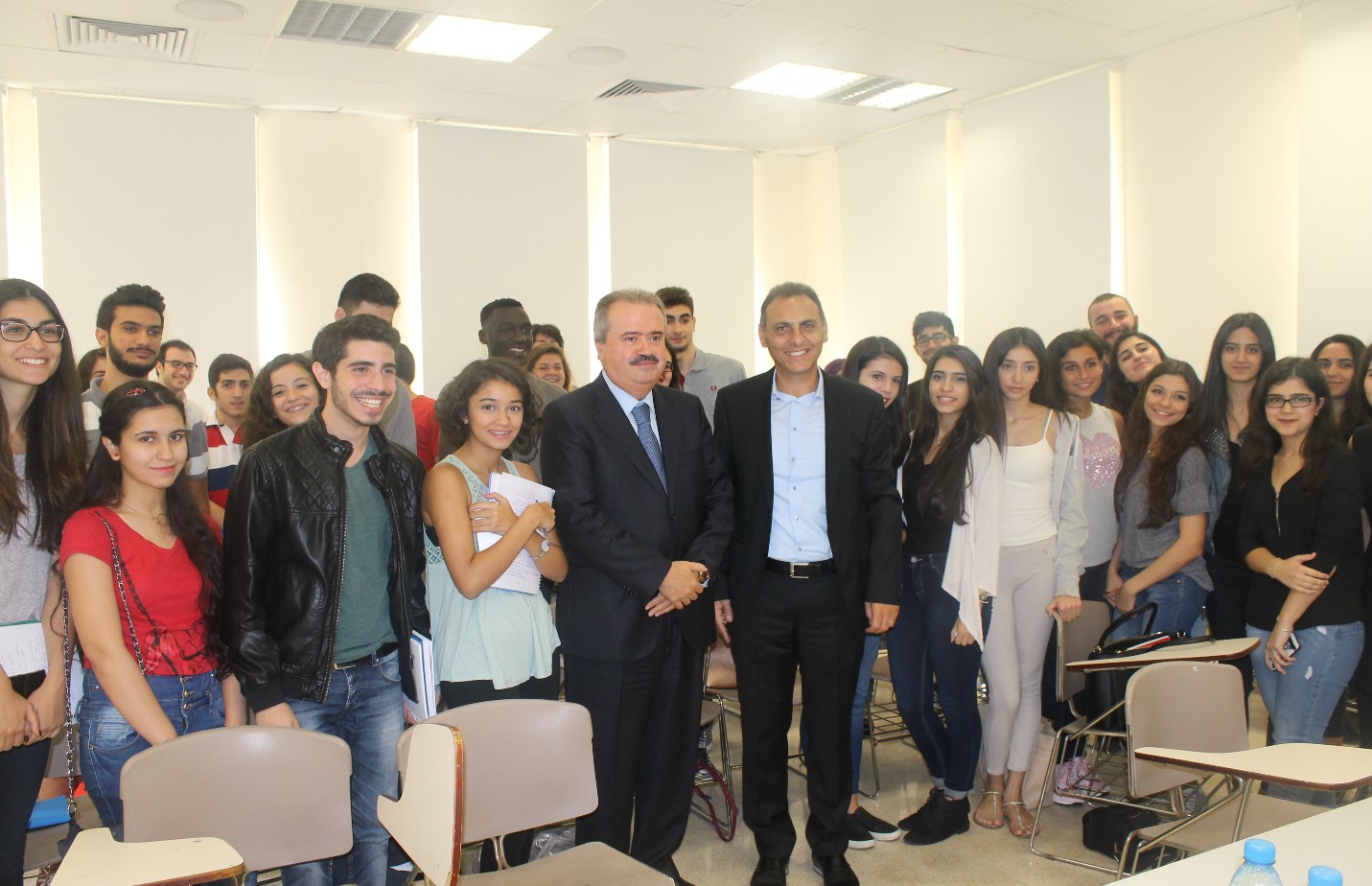