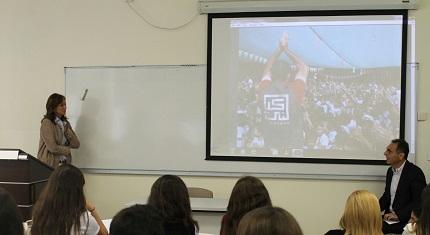 On October 28, 2015, The Department of Social Sciences and the Institute for Social Justice and Conflict Resolution organized a discussion with Nora Jumblatt on the conditions of Syrian refugees in Lebanon and the role of civil society groups. 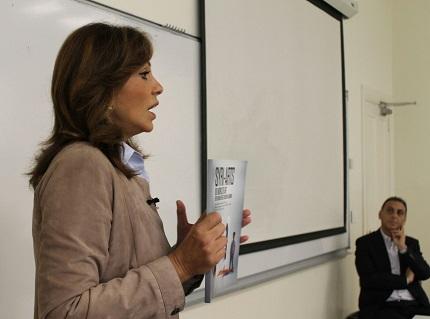 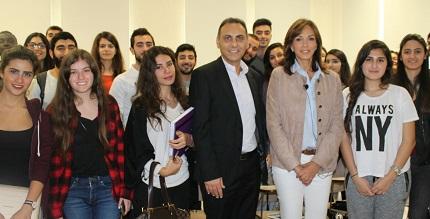