Mounawar Abbouchi graduated from LAU in 2012 with a BA in English and a Teaching Diploma. She was awarded a Fulbright Scholarship to pursue a Master’s Degree in comparative literature at the University of Georgia in Athens, GA., in 2013. Dr. Kristiaan Aercke advised Mounawar throughout her application process and recommended her to the Comparative Literature Department at the University of Georgia.

Her research emphasis was on medieval literature, particularly Old French literature. Her thesis consisted of a study, edition, and translation of a 14th-century French text. During her two years in Georgia, Mounawar was a member of a medieval reenactment group, the Society for Creative Anachronism. She learned to make her own medieval garb, archery, calligraphy, manuscript illumination, and Viking wire weaving, among other medieval arts.  She also participated in her university’s karate club, earning her the rank of 4th kyu (purple belt). Mounawar is an origami enthusiast and has appeared on the cover of the UGA Graduate School Magazine with some of her origami. 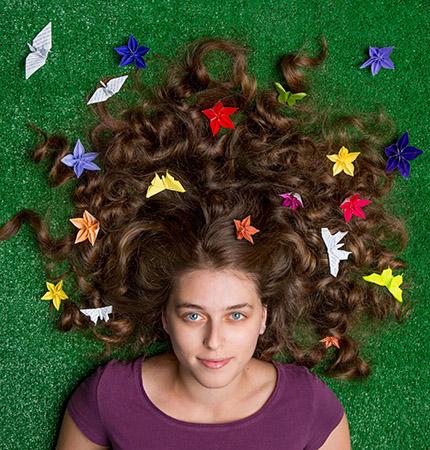 Academically, she was very active in her department, heading the Comparative Literature Graduate Student Association, as well as attending and presenting at academic conferences. She was also involved in the art community in Athens, participating in poetry readings in which she read both original work and her translations of Lebanese poetry. Mounawar now teaches in the English Department at LAU. 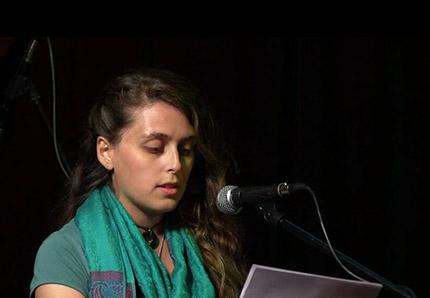