Omar B. Radwan graduated from LAU in 2002 with a BA in English Literature, where he also attained a Master’s Degree in Education (2008). He held a position as English Instructor/Curriculum Coordinator (CPP/IB Programs) for six years (from 2002-2008) at the International College, Beirut, wherefrom he graduated in 1996. In 2009, Omar earned another Master’s Degree in Comparative Literary Studies from Dublin City University, Ireland, and was rewarded a SALIS Research Grant to work on his PhD in Comparative Literature. He earned his Doctorate Degree in 2015 on contemporary (sp. Arab-American) poetic discourse/identity construction (in a post-9/11 transnational setting). He now lives and works in Beirut, where he lectures in the School of Arts and Sciences at the Lebanese American University. Omar has also published two books of poetry chapbooks and has a selection of his poetic works translated/published in several literary journals across Europe. 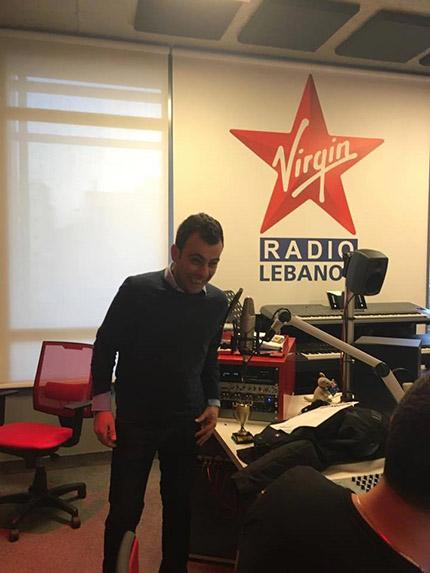 Omar’s study, co-supervised by Dr. Jean-Philippe Imbert (D.C.U.) and Prof. Samira Aghacy (L.A.U.), addresses textual representations of identity and “Self-image” as well as alterity and “Difference” expressed in literary (sp. political poetry) narrative/discourse in relation to cultural and ethnic stereotypes evident in post-9/11 American portrayal of Arab/Muslim identity. Arab-American poetry in general alludes to the ethnic profiling of Arabs exploring various facets of the Arab-American experience, including displacement, adaptation, ethnic profiling, and stereotyping. The discourse on Arab-American marginalization and stigmatization in a post-9/11, American as well as international context is avid in scholarly/theoretical output on pan-ethnic Arab/Islamic identity. Omar’s research examines (political/performance) poetry written by Americans of Arab descent and the manifold ways in which “national” identity construction and belonging in terms of Race, Cultural Politics, and Feminism are portrayed in the discourse of various prominent, contemporary Arab-American poets.

“Mainly the various people one meets in conferences (for example) in different locations, perspectives and cultures from around the world, as well as the professional networking and sharing of ideas with colleagues in the field as well as experts in various relevant studies.”

“Yes research could be a lonely and rigorous endeavour, yet it exposes a person to a treasure of ideas and a healthy variety of perspectives which add value to knowledge (of others as well as of one’s own culture and self).”

“To me LAU is a learning community and home. As an undergraduate and MA student, I enjoyed the opportunities the College provided culturally and academically. The same support and professional environment still exists now that I am back as a part time lecturer at the University, only on the other side of the spectrum.” 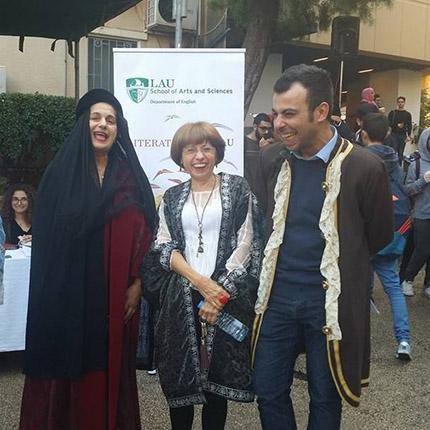