For the creative part in the “Introduction to Literature” course, Dr. Hadia Sfeir’s students re-worked and re-created Lord Byron’s Manfred then showcased it in a theatrical performance with media work of their choice.

The visuals below are some snapshots with some excerpts…

On top of the image there is a light sparkling on each side of a person, the male and female versions (as in my story, Manfred is a transvestite). On the bottom part, you can see two paintings symbolizing the void in a person’s identity, which I used to also capture the two sides of Manfred’s sexuality, and the separation between him and his sister. You will read the caption in red… 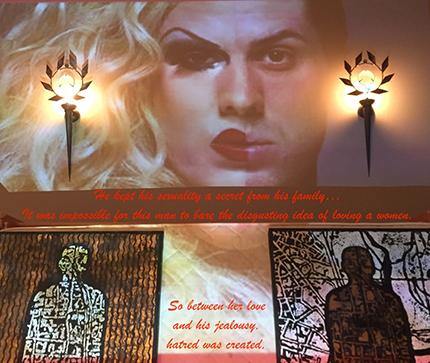 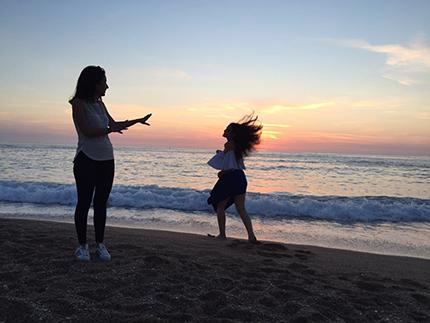 Ile Verte is the monarch of islands;
They crown’d her long ago …
Around her waist are oceans braced,
The tsunami in her hand;
But ere it fall, that relaxing ball
Must pause for my command. 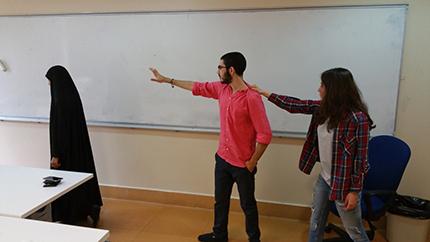 Once we let go of our society’s discourses and stereotypes, we will be able to see the other party’s reaching arm. 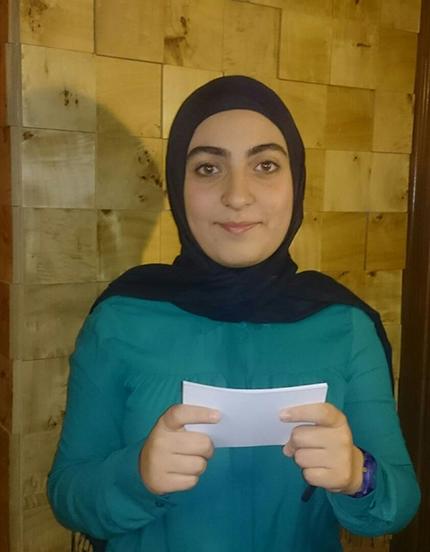 Behind all the discourses we build, men and women are one.

ASTARTE? … Manfred steps closer and he is astonished: Astarte looks like him and he resembles her too… This place is ruled by harmony and peace. 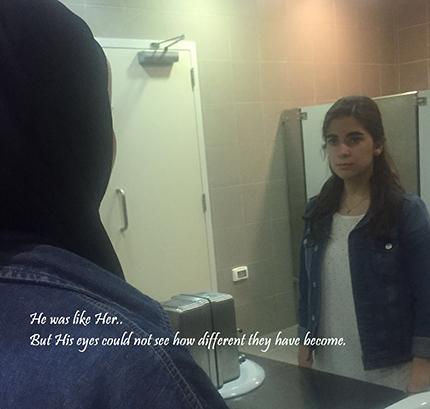 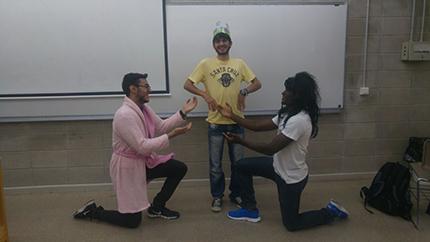 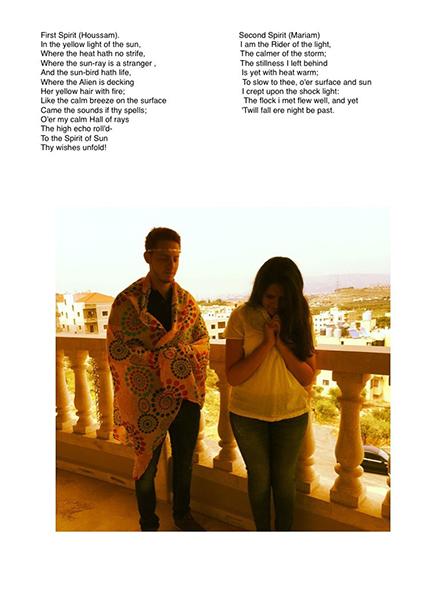