The ISJCR holds a conference on Sharia and Human Rights

In collaboration with the Atlantic Council and with the support of Carnegie Corporation, the Institute for Social Justice and Conflict Resolution organized a two-day meeting of experts that addressed the relationship between Islamic Sharia and Human Rights laws in Muslim-majority countries. 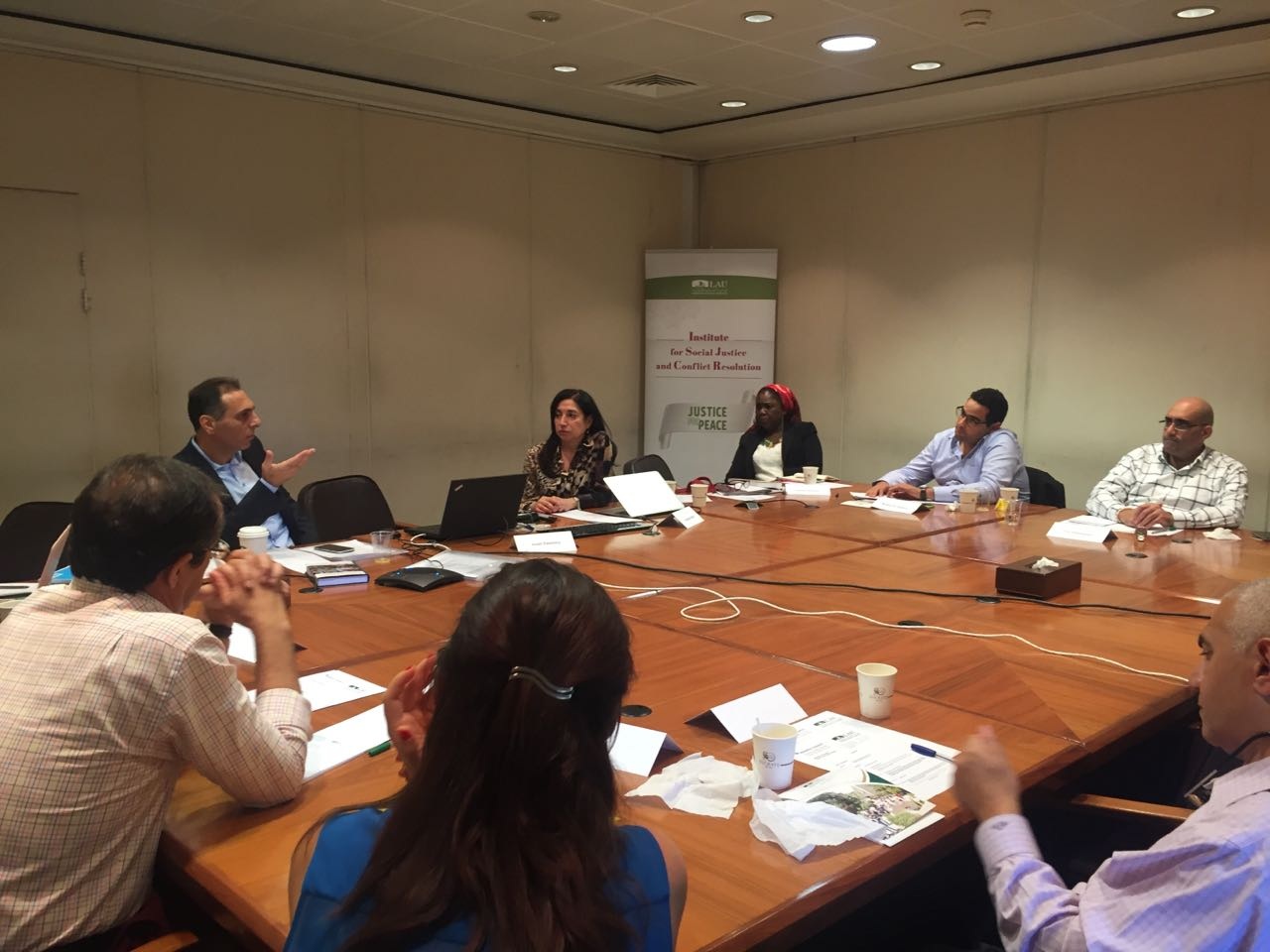 The meeting aimed to bring together a broad array of regional stakeholders and international experts to collaborate and identify ways in which people in the Middle East can build and support governing institutions that offer legitimacy, opportunity, and conflict mitigation. 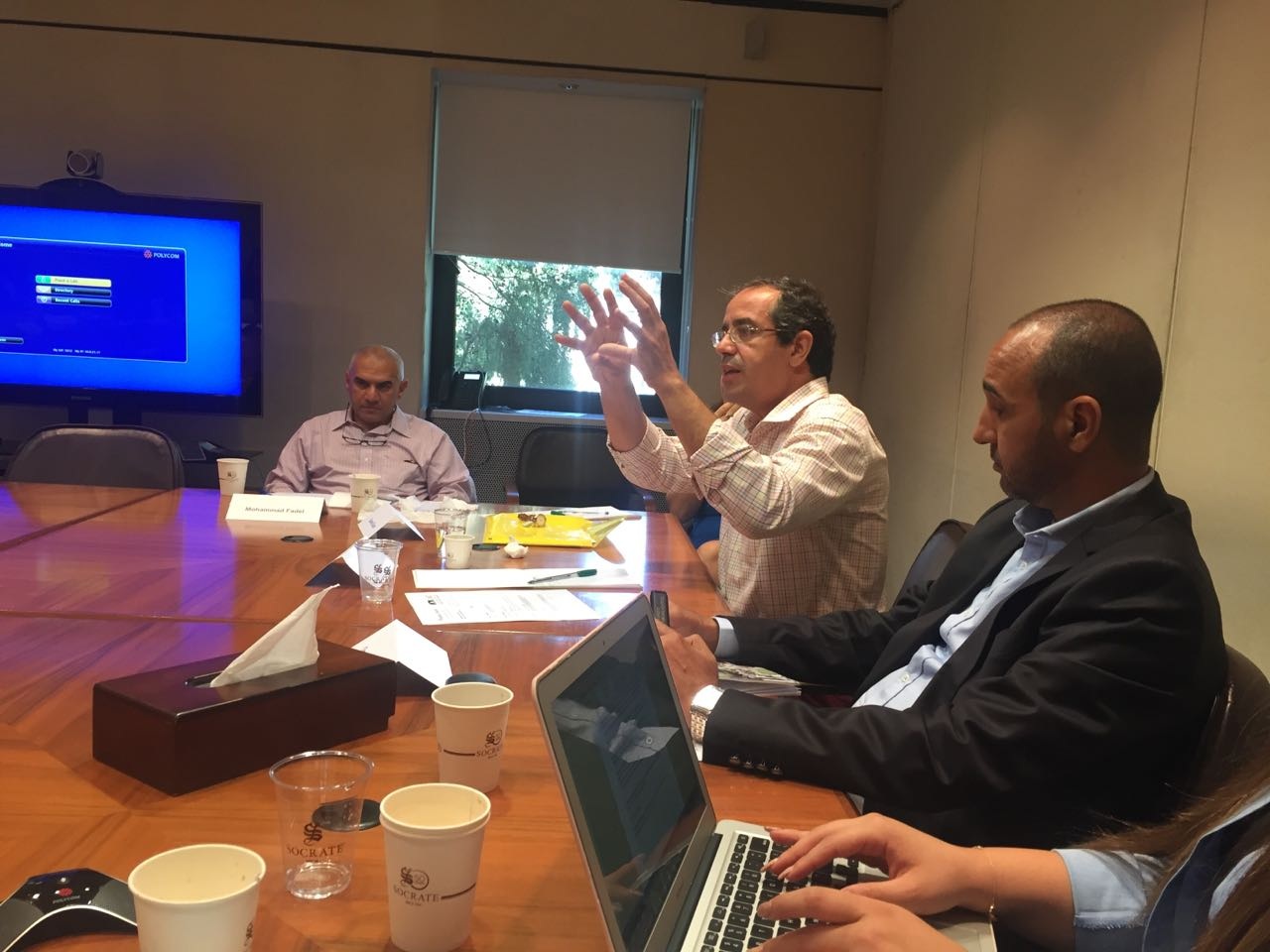 During the two-day meeting, Legal scholars and researchers from United States, Canada, Turkey, and Arab countries examined Sharia-based laws in contemporary policies and practices throughout the Arab region.   The conferees highlighted major areas that require considerable consultation and examination as to mutualize human rights and Sharia laws in areas of consensus and mitigate areas of divergence.  Working groups were established in order to address special issues in formal and non-formal institutions.