On November 29, 2016, the Institute for Social Justice and Conflict Resolution and the Department of Social Sciences at the Lebanese American University hosted her Excellency, the Head of the Delegation of the European Union to Lebanon, the Ambassador Christina Lassen. 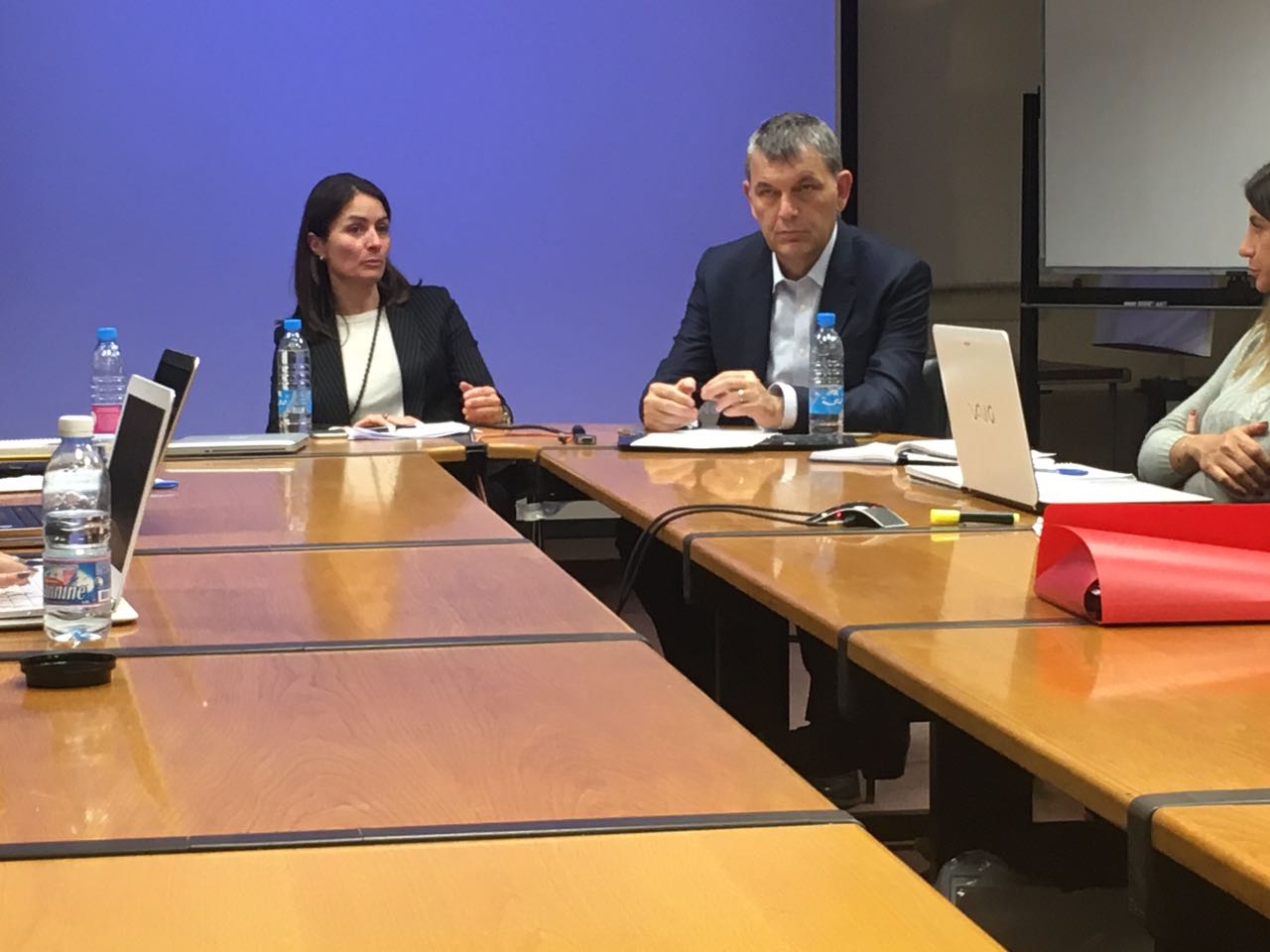 Ambassador Lassen discussed the EU as a unique supporter of the UN. Lassen expressed her satisfaction with the EU as a post-WWII peace-building project. When discussing Brexit, Lassen briefly stated “Brexit is going to be difficult, because we are intertwined”, explaining that it was a security response but it is still needed to be handled together, adding “in the end, we cannot go further than the member states’ governments want”. She explained that although the EU has faced a lot of backlash, people tend to take the successes for granted emphasizing that war between the European states today seems unimaginable, thanks to the community the EU has created. In addition to all the advantages that members of the EU already have, such as open borders, she added enthusiastically, that roaming charges are going to be removed next year around Europe. 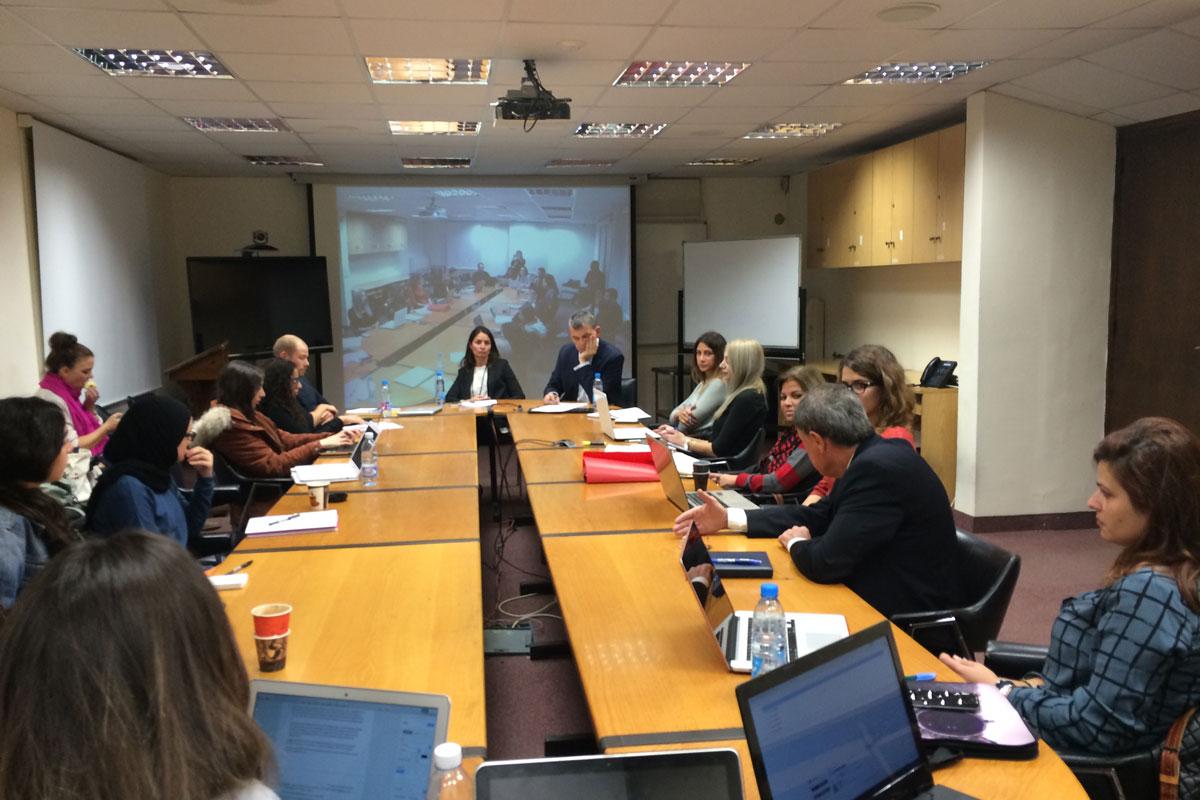 Lassen went on to explain the new global strategy for 2016, presented by High Representative Federica Mogherini, which has quite a different background than previous security policies, explaining that it focuses on European neighborhoods: Eastern and Southern neighborhoods; Lebanon being in the Southern neighborhood. Afterwards, Lassen discussed Lebanon’s needs and the EU’s support to the refugees and their host communities within the Lebanese territory, especially in areas like Bekaa and Akkar. The EU is still a large donor to Lebanon especially following the Syrian crisis whereby she noted that this year alone, the EU is “giving around 400 million euros to Lebanon”. Lassen stressed on the importance of the UN’s role to help tackle the refugee problem, which is causing a huge burden on the economy. She applauds Lebanon for its ‘resilience’. She further praised Lebanon, claiming that “there is so much potential in this region. What the Lebanese have been doing here in the last four years is quite a bit success. I don’t think anyone would have imagined that Lebanon would be able to withstand the war in Syria”. When discussing Lebanese politics, Lassen explained that the EU distinguishes between Hezbollah’s political branch and military branch, not keeping contacts with the latter, even though some member states don’t follow this EU policy. Furthermore, she declared the EU’s support for the enhanced women’s representation in the political arena. A short Q & A followed.