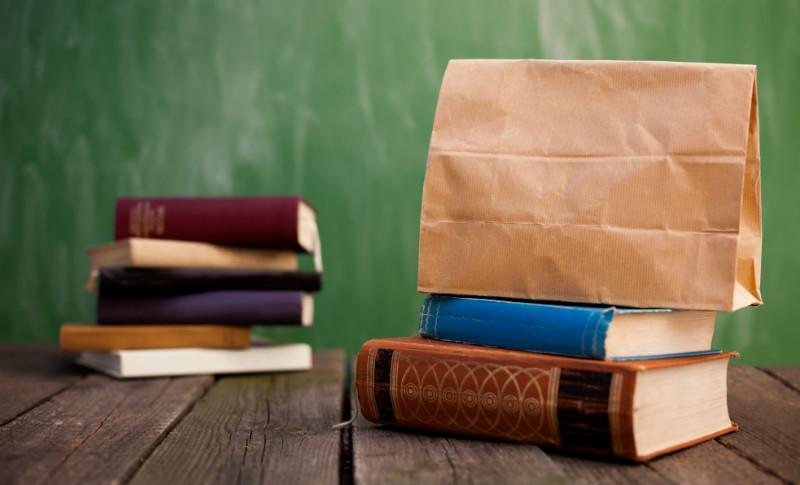 The English Department is hosting a series of six lunchtime lectures on different topics in literature, linguistics and related areas from mid-March through mid-April. The events are part of the department’s Brownbag Lunch Series, so named because they take place over lunch, and attendees are encouraged to bring their own food.

The purpose of the lecture series “is to provide an informal forum for various speakers – including faculty members, guests and alumni – to present to the LAU community an idea, topic or project that they have been working on,” says Rula Diab, chair of the English Department.

The kickoff lecture is being held on March 9. English Instructor Deema Dakakni will be speaking on hypnosis and neuro-linguistic programming (NLP), controversial techniques designed to replace belief systems that are thought to impede progress and development on an individual level. Dakakni posits that, “Where mass mind control has become a recurrent theme within the last decade causing people to internalize faulty values, hypnosis and NLP are two modern-day modalities that can be used anywhere, even in the language classroom, to undo limiting belief systems and replace old programs with new concepts, behaviors and performance.”

The second lecture, a week later on March 16, also tackles ways to improve learning and growth in the classroom, this time focusing on the tech platform Turnitin. English Instructor Amy Karameh will speak about using the platform not simply as a way to detect plagiarism – as it is mostly used – but as a tool to empower students to become responsible and independent learners. “Using Turnitin as a learning tool to give constructive feedback to students taking introductory university language courses can become a standard practice promoting overall efficiency and guidance in student performance,” Karameh says.

Dany Badran, associate professor of English and critical linguistics, will cover the contribution of linguistics to the analysis of literature in his March 28 talk. “In this lecture, I will be focusing on the interconnectedness between language and literature, and how these two disciplines can complement each other,” Badran says. He will analyze a short poem, something done regularly in ENG303-Literary Linguistics, one of the core courses in the English major.

Kicking off April’s lectures is History Professor Selim Deringil, who will give a talk titled The Ottoman Twilight in the Arab Lands: Turkish Memories and Testimonials of the Great War on April 4. The lecture “focuses on an in-depth insider’s view of five people and how they experienced the war in Lebanon, Syria and what was then known as the land of Hijaz,” Deringil says.

On April 13, Instructor of English and Moral Reasoning Reine Azzi will talk debate – specifically the debate styles used in the British Parliament and two techniques called “hedging” and “boosting.” According to Azzi’s studies, British Parliament speakers “tend to rely more on boosting than hedging in order to make claims less fuzzy, and are inclined to transmit information without a high regard for creating or enhancing rapport among speakers.” In contrast, she says, “academics feel the need to gain acceptance for their research claims by balancing conviction with caution. What about political discourse, though? And where does our responsibility as teachers and trainers lie?”

And finally, George Sadaka, lecturer of English and cultural studies, and associate chairperson at the Departments of English and Humanities, will be hosting a lecture on April 16. “Awaiting the 2018 FIFA World Cup,” Sadaka says, “we hoard aggression that will eventually find a violent outlet when we cheer on our favorite team.” In his talk, he will explore the biological roots of aggression “and the psychological metaphorization and displacement of football and other sports like basketball, Spanish bullfighting and Formula One.”

With such a broad range of topics, the lecture series would appeal to people outside the English Department. “We hope the topics will attract both LAU students and faculty, from all disciplines,” says Diab.