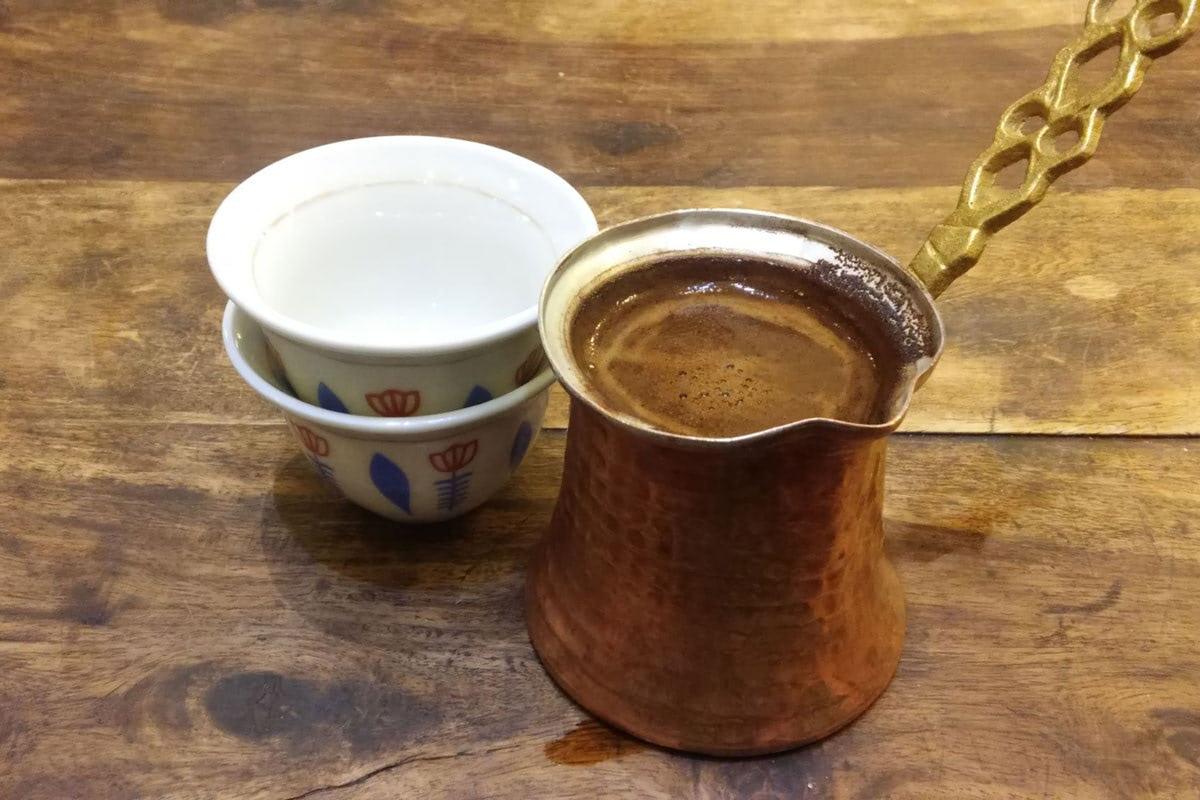 Lebanese communities, just like many other communities in the Middle East, have a unique attachment to the rich dark drink known as coffee. Since Lebanon is deeply segregated with so many religious and ethnic groups, there is little to agree upon among the Lebanese citizens.