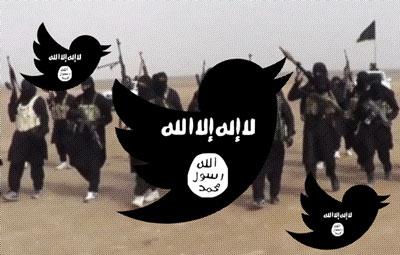 Media and terrorism have a symbiotic relationship, as the latter relies on the former to achieve its impact. This poses a great dilemma for journalists and news institutions: if they report on terrorism, they essentially serve its goals of spreading fear. If they don’t cover it, they fail to serve their publics. As non-state actors become increasingly sophisticated in using modern digital media technologies and integrating them with their terrorism operations, it is important to examine this relationship in depth and try to help journalists find effective innovative ways to cover terrorism. See reports on media and terrorism below.

The way news media cover a conflict, especially in distant lands, influences our perception of that conflict. News frames of war define the problem, designate blame, construct legitimacy, provide moral justifications, and ultimately offer solutions. They designate who are the good guys and the bad guys, the winners and the losers, the victims, the aggressors and the saviors, and have the power to help resolve conflicts or escalate antagonism. Millions of people’s lives sometimes are influenced by what is included in the news frames, and more importantly what is excluded. See studies about news framing of war and conflict below. 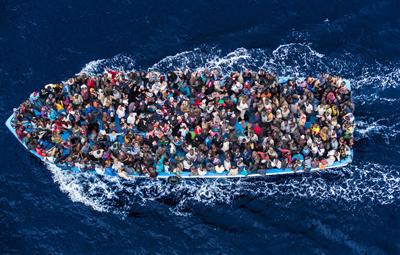 How do people living under dire situations of war and conflict use media to serve their information needs, connect with family and friends, follow up on the progress of political, military and diplomatic campaigns, and sometimes advocate their own views of the conflict and support certain solutions and groups? Research in conflict zones is rare and dangerous. IMRT’s team is uniquely situated to conduct such studies in a reliable, valid and safe manner. Read some reports we published that tackled these issues.

Melki, Jad, and Jabado, May. (2016). Mediated Public Diplomacy of the Islamic State in Iraq and Syria: The synergistic use of terrorism, social media and branding. Media and Communication. http://www.cogitatiopress.com/mediaandcommunication/article/view/432