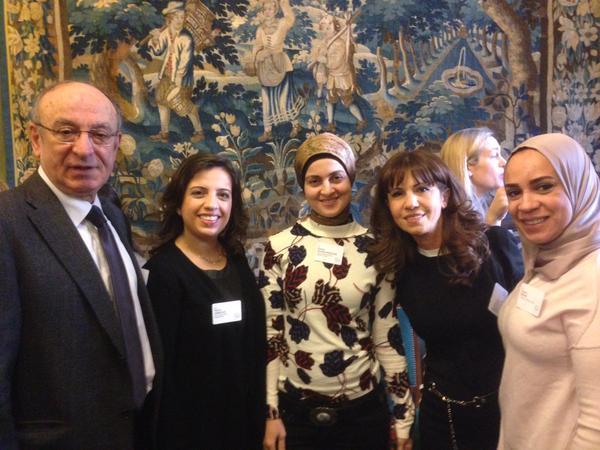 Dr. Sanaa Sharafeddine, Associate Professor of Computer Science, won one of the 2015 L’Oreal UNESCO International Rising Talent Awards, at a well-attended event which took place in Sorbonne in March 2015.

This program, which began in 1998, attempts to bridge the gender gap in science through insuring more opportunities for women pursuing scientific careers. It attempts to fight the cultural obstacles and biases which hinder some women from reaching their full potential.

The Director General of UNESCO, Irina Bokova, and Jean-Paul Agon, Chairman and CEO of L’Oréal, expressed the belief that they don’t “celebrate women scientists”. Their mission is to recognize “exceptional scientists who happen to be women.”

More details about the event are available in the following article.