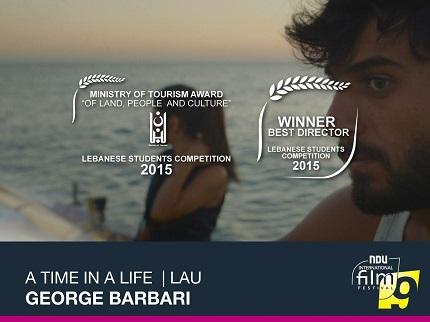 Communication Arts student Georges Barbari won two prizes in the NDU International Film Festival, which took place between November 15 and 22, for his fiction film A Time in A Life. Fourteen Lebanese universities participated in this competition and 80 short films from Lebanon and abroad were screened. 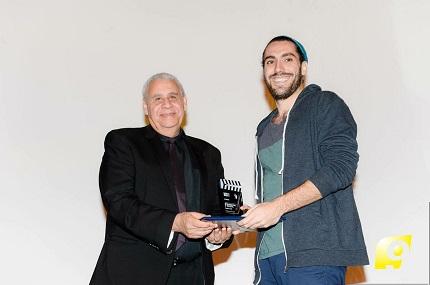 Barbari went on stage twice, representing LAU; once to take his award as The Best Director in the Festival and the second time to take a special award: The ministry of Tourism Award “Of Land, People and Culture”, which is a trip to Cannes to attend the upcoming Cannes Film Festival. 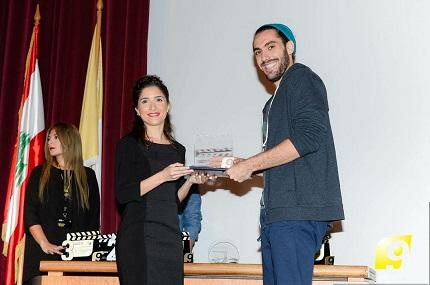 Barbari developed and produced his 28 minutes film in the Narrative & Documentary Filmmaking course under the supervision of Mr. Tony Farjallah. The events of the film take place in a small town on the shores of North Lebanon, a young fisherman falls for a visitor and finds peace amid the surrounding chaos.