On October 24, 2016, President of the Beirut Municipal Council, Mr. Jamal Itani discussed his election experience during a talk delivered in the Institute for Social Justice and Conflict Resolution at the Lebanese American University. 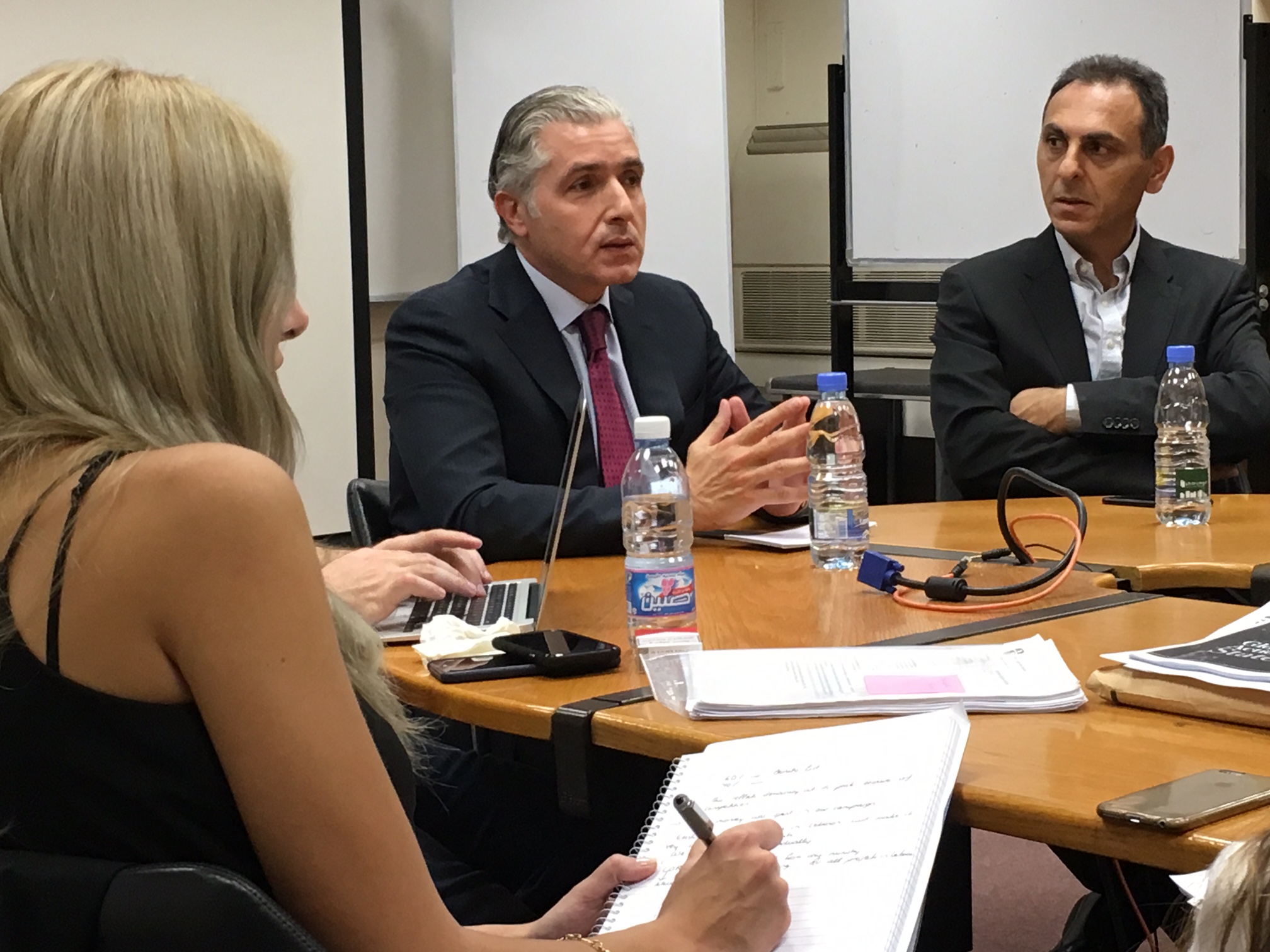 Itani considered that the last municipal elections revitalized local politics and brought electoral competition to the fore. In many ways it has injected the political campaign with fresh ideas and elevated the debate for the benefit of Beirutis.  He asserted that the main advantages of the “Bayaretah list” stem from the extensive municipal experiences most candidates held.  This factor was decisive in building confidence among supporters.  In addition, the list’s ability to preserve former Prime Minister Hariri’s tradition of evenly dividing seats between Christians and Muslims was among the additional aspects contributing to campaign’s strength. 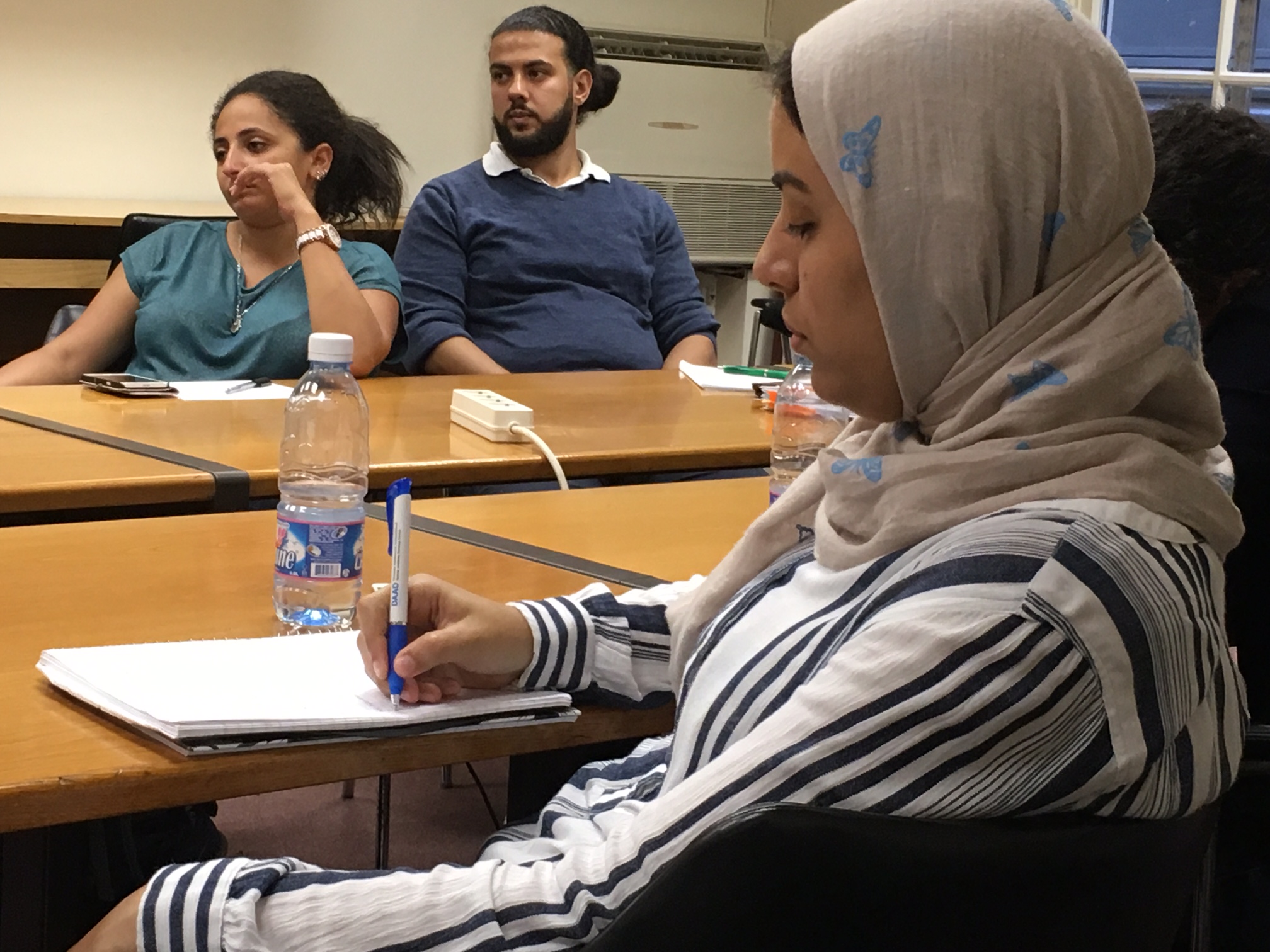 Itani’s vision for the development of the city revolves around five major undertakings that include:

Itani considered the environment and waste management to have required immediate and urgent attention.  The plan to better manage the city’s waste may include one or multiple approaches and could include the establishment of underground garbage collection dumpsters, plasma, incinerators, and waste to energy projects. All preclude a major campaign to consolidate a recycling culture and practice among the city residents.  Plans also include the preservation and development of green spaces.

Itani stressed the importance of energizing, boosting the effectiveness, and increasing the efficiency of his administration.  He entertained few ideas that include 5-day work plan, higher pay, reduced bureaucracy, and a local police force.  Itani stressed the importance of team work practice among his administration,  enhancing public relations, encouraging public participation and local initiatives, coordinating with surrounding municipalities, as well as the synchronization of his work along with the Governor. Itani revealed that his administration will seek increasing autonomy that will allow the city residents to benefit from its resources and tax collections.  His vision includes taking charge of power plans, garbage collection, traffic management, and other public services that are deemed vital for advancing the life standards of the city.  Itani concluded his discussion with a question and answer session.